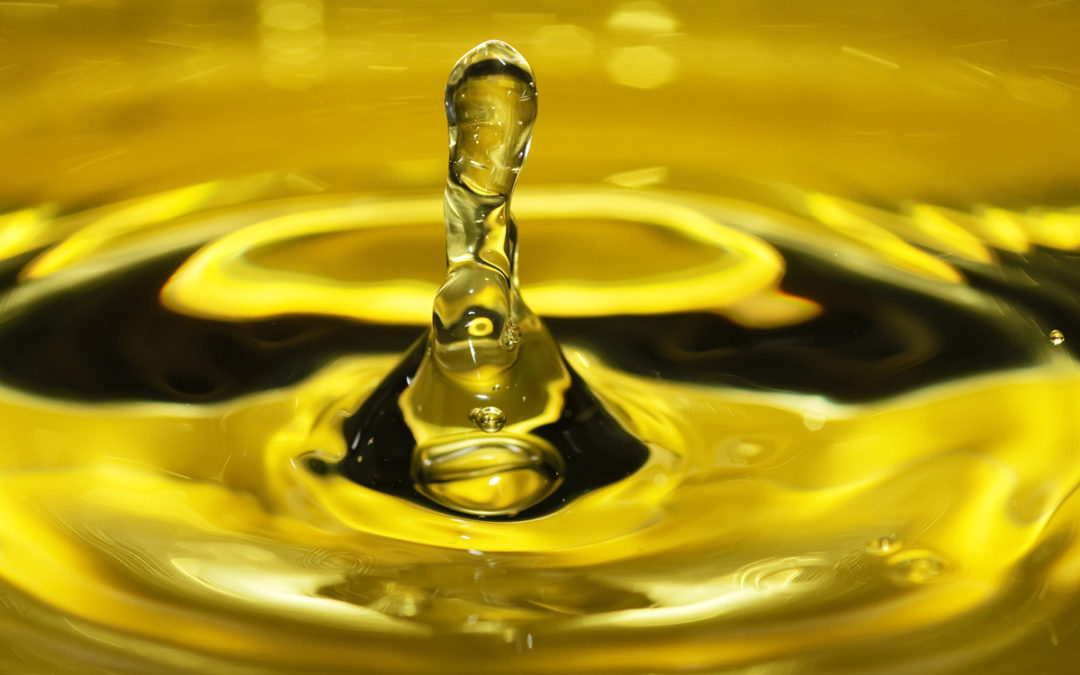 Andalusian Plastic Cluster strongly rejects the proposal to prohibit the sale of extra virgin olive oil (in Spanish AOVE, Aceite Oliva Virgen Extra) in plastic packagings, as it has been proposed by the Draft Royal Decree of Quality Standard for Olive Oil and Olive Pomace Oil from the Ministry of Agriculture in Spain. There is no sense to ban a type of packaging that has many advantages over glass, metal or ceramic. In fact, PET, the most widely used plastic material in AOVE packagings, is totally safe and much cheaper than any other alternative. PET is a safe, inert and Bisphenol A-free material and protects AOVE from external agents.

The great advantage of plastic compared to other alternatives is that its cost is much lower. In fact, the olive oil producing sector has positioned itself against this prohibition. The National Sector for Extra Virgin Olive Oil with Designation of Origin (Sectorial Nacional de Aceite de Oliva Virgen Extra con Denominación de Origen) and the agrarian organization ASAJA (Asociación Agraria de Jóvenes Agricultores) have already stated against this prohibition. The price is an essential factor, lower quality olive oils and other types of dietary fats would not be subject to this prohibition, which gives them an enormous advantage in terms of price and competitiveness in the market. In this way, an action that theoretically seeks to favor extra virgin olive oil could end up reducing its consumption and significantly affecting the income received by farmers.

Furthermore, the use of plastic material as packaging is much more sustainable than glass. Numerous studies have shown that the manufacturing process of a glass container has a higher Carbon footprint than a plastic one. In addition to this, for the same container, the weight of the plastic is several times less, which also means less polluting emissions in the transport of the product. The polymer used to package olive oil is fully recyclable and can even be partially made from recycled or renewable materials. Moreover, the Cluster remembers that glass is not suitable for large containers and does not understand that the Royal Decree project rejects plastic for medium-sized containers and accepts it for single-dose containers. In fact, the versatility and exceptional characteristic of plastic make it the only material that is valid for all the formats in which AOVE is currently marketed.

But the advantages go much further because also, given its low weight, it adapts to beneficial requirements for special groups of consumers (senior citizens, Horeca channel, people with disabilities …) and allows expansion to new marketing systems. Furthermore, researches and innovations in the packaging sector is currently ongoing; new projects are being developed that seek to create active packagings that will further extend the food lifetime without the need to add preservatives and with biodegradable materials.

Andalusian Plastic Cluster understands that the packaging and its material are used as marketing and differentiation strategies to attract the consumer, since these are legal and respectable arts. But in no case, these arguments can support the criteria of the new legislation of compulsory use for the entire sector. These arguments are supported by the unfair social alarm against plastic, which, rather than supporting the culture of recycling, seem to invite industry to adapt to “use and throw away”. PET material scrupulously complies with all the specifications contained in the Draft Law Decree for AOVE packaging, so there are no scientific reasons to carry out this prohibition.

Consequences on employment
The consequences that Andalusian Plastic Cluster perceives are tragic from the point of view of generation of stable employment, since the industrial sector of plastic generates thousands of jobs.

Causes of the problem: waste management
Finally, if what is intended is to eradicate a problem, it is necessary to solve the cause that produces it, and not to counteract its consequences. The problem is not the plastic, but the bad management of its waste. Single-use plastic is a 100% recyclable material, it is only necessary to raise public awareness to deposit the packagings in the yellow container and thus facilitate collection and treatment. For this reason, from Andalusian Plastic Cluster we advocate increasing awareness among society instead of carrying out use prohibitions, which would return us to the 60s of the 20th century. Plastic is a material of enormous utility and versatility as has been demonstrated in the current health emergency situation, since almost all the protective equipment (masks, gloves, visors, gowns …) are made of plastic materials. Today, there is no other alternative that allows the rapid, massive and economic manufacturing of any type of product.

Andalusian Plastic Cluster is the first network of Andalusian private companies, institutions and training centres that work in the field of the development of new polymeric materials, as well as the transformation of plastic and related materials. Its objectives are to strengthen the position of Andalusian companies in the global market, and generate wealth and employment by increasing competitiveness stimulated by innovation, cooperation and internationalization strategies.